Both Bryce and George Maunder had become unemployed when the Forest Service was restructured. Ross Birchall had recently returned from the Yukon goldmines to NZ. 1988 was the year to try something new. The business was surprisingly busy growing by word of mouth until 6 months later Karlie decided the boys needed to leave the family garage for a bigger premises in town.

The new premises were behind the Gull service station on Te Ngae Road and a huge improvement on the garage. Business was growing and Jason Jordan joined as an apprentice mechanic. Kevin Stanley also joined at the end of the first year as an auto electrician and mechanic. This was home for 10 years but space soon became really tight again. It was not uncommon for the whole carpark to be jammed with vehicles. Birchall and Maunder became recognised as Volkswagen specialists and demand grew.

So plans were made to expand again. The Merino Road land was purchased and a purpose designed workshop came off the plans. Bryce, Frank Martin and a guy called Allan built the building over the space of a year, with help every weekend from Ross. The new building was a real step up and was officially opened in 1998. The staff ranks swelled to 8 this including a full time receptionist Rachael Kennedy.

Other investment in Diagnostic equipment was made in 2005. This was necessary as new vehicles had much more computer systems compared to the older vehicles around. Birchall and Maunder became authorised service agents for VW and Skoda in 2007. Air-conditioning equipment was purchased in 2015 adding another service in house. Investment in hydraulic hoists to meet demand was made with a total on 9 hoists in the workshop.

The business went through a rebranding process in 2013. Keeping it local, a new logo, signage and website were designed by Rotorua's own fineline design agency. The staff had grown to 16 establishing Birchall and Maunder as the largest privately-owned workshop in Rotorua. Birchall and Maunder has become a household name in Rotorua and districts, renown for great service and expertise in all areas of automotive service and repair. 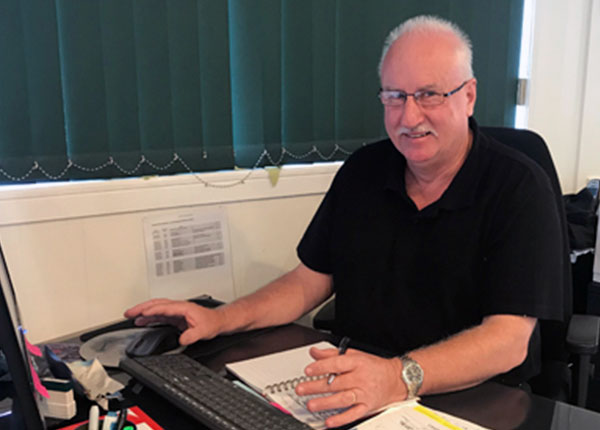